The not so typical premiere of ‘Not So Social Media’ 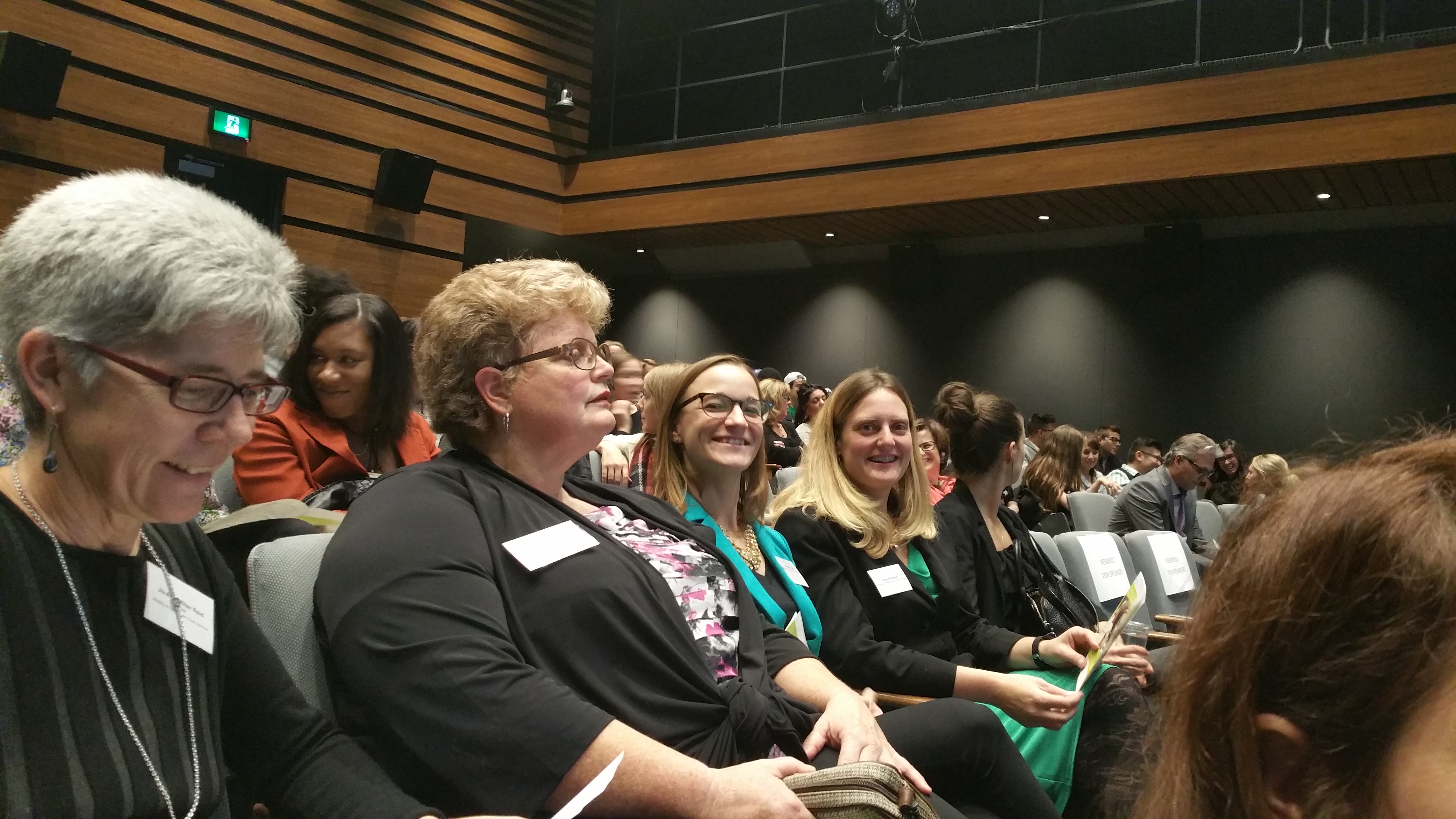 As writers and editors we spend a lot of time working in quite obscurity. Squinting at glowing monitors in the edit suite.  Talking with people about hard or uncomfortable parts of their lives while there’s lights and cameras pointing at them. Or, writing proposals outlining why we should be given the opportunity and privilege to take on a given project. So it is exciting, and pretty of rewarding, when a film we’ve made has an “Official Premiere.”

Last night was one such occasion. We were honoured to attend the premiere of Not So Social Media, the documentary short directed by our own Ellen Bateman, and produced in partnership with Child Development Institute. It had all the typical (and beloved) trappings so such events:  food, drink, a big crowd, and a vigorous panel discussion. But it also had a remarkable and authentic surprise. 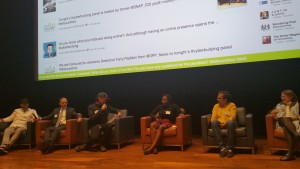 The panel discussion started on an optimal path. Micah, our moderator, was unconventional but relaxed, funny, passionate, and on point. He posed good questions to a great panel composed of: a professor, a police officer, a teenager, a queer advocate, and a poet. Toward the end an amazing thing happened. A young kid from a tough part of town stood up and, to a crowd of 200 friends & strangers, told us that deep inside, he felt he was bisexual.

It was incredible. People on the panel, and from the audience, spoke to him about where he could find support in the community, and their appreciation of his strength. In his preamble he made it clear that he was motivated by what he’d just seen in the film. Our film. Or at least ‘ours’ in so far as we made it. And so, from something that was created in little dark rooms with quite and care, one person was inspired to make a life changing announcement – to the crowd, and to the world, and I guess even to himself. We were privileged to be there to witness it, and we were also a big part of the reason it happened. And that, is pretty amazing. 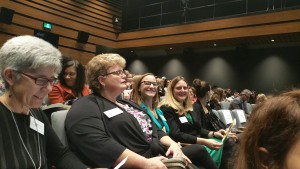 Thanks so much to Child Development Institute for organizing a great event, and to the Ontario Ministry of Child and Youth Services for supporting this, and so many other, fantastic projects.